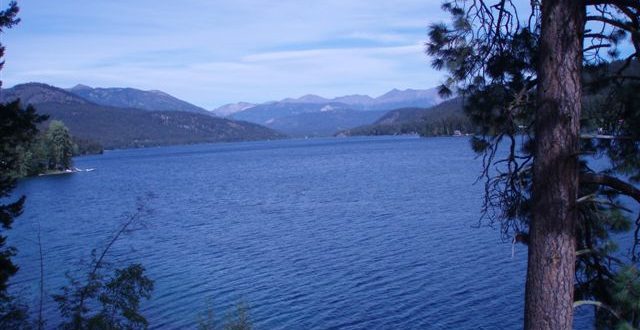 At the BCLSS annual conference in Winfield in October 2019, I had the honour of recognizing Irene Calbick with an award for her dedication to lake stewardship as a BCLSS Director for 20 years. Irene wasn’t able to make it to the conference, but our Project Coordinator, Dawn Roumieu, was able to give the award to her earlier this year.

Irene lives in the Lower Mainland and worked for Burnaby Health as a health care administrator in Continuing Care. She and her family have had a house on Gun Lake since 1968 but had been going to the lake for many years before that. Her family now has three homes at the lake and enjoy spending summers there. In the 1960s, there were a few people concerned about the lake and in 1980, Irene was involved in organizing a formal group, the Gun Lake Ratepayers Association, to protect the watershed and promote good watershed practices. Irene has conducted monitoring of the lake and stayed active with the association until 2019.

As President of the BCLSS, I quickly became aware of how valuable Irene’s wise counsel was on many aspects of the BCLSS board. Irene serves on the Business Planning and Finance, LakeKeepers, and Conference committees. Her perspectives on many things was both valued and respected by these committees. On a couple of occasions in recent years, Irene suggested she step down and allow younger people to be involved. I was always relieved to be able talk her out of resigning and for BCLSS to continue to have the benefit of her experience and opinions!

Irene has seven grandchildren, one of whom works in environmental consulting, and two great grandchildren (and another on the way). Irene continues to serve on the BCLSS Board and this is much appreciated by all involved.